Welcome to our shop! Thank you so much for your support over the past year. We love & appreciate all of you. Blessings from us all for the New Year! 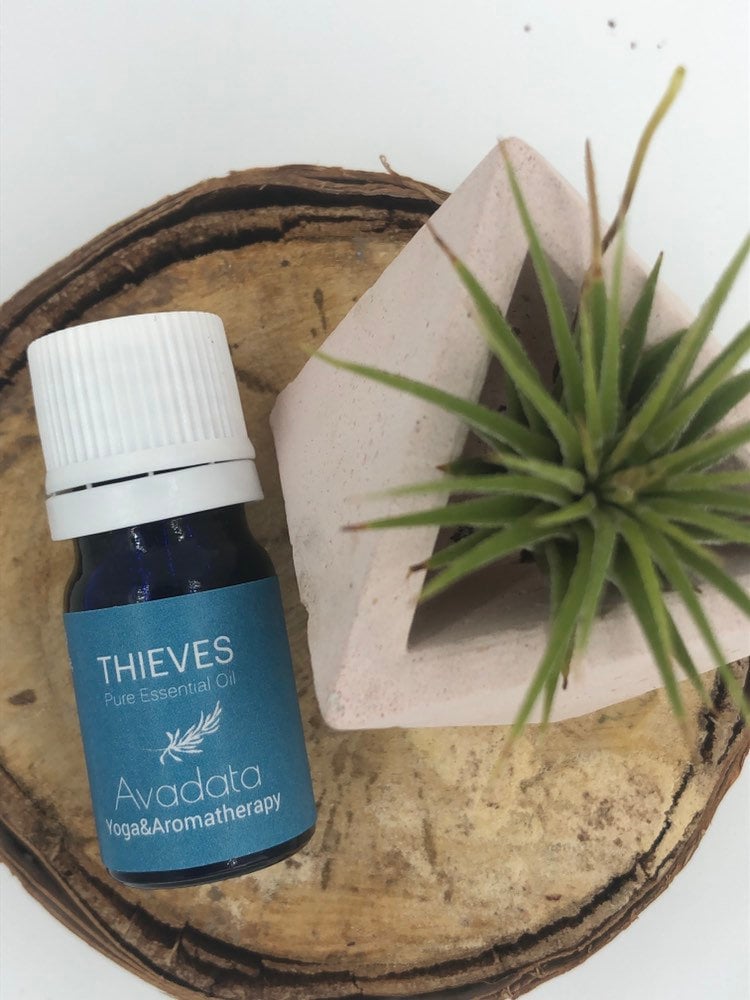 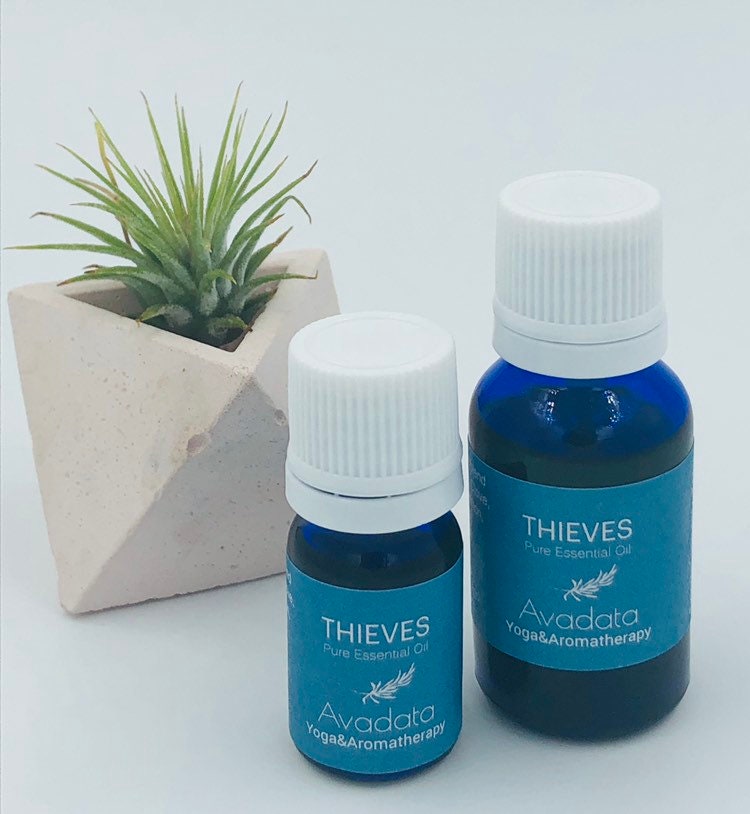 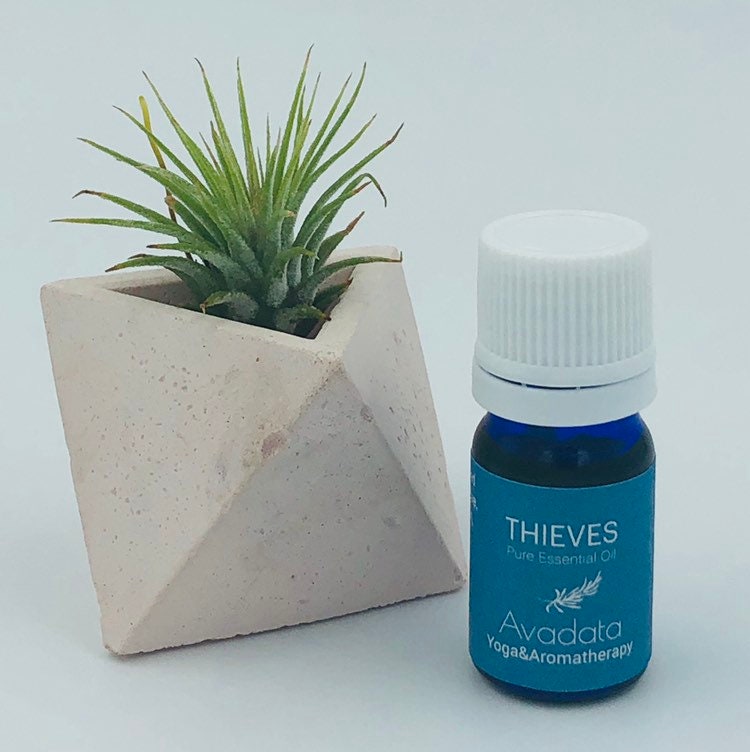 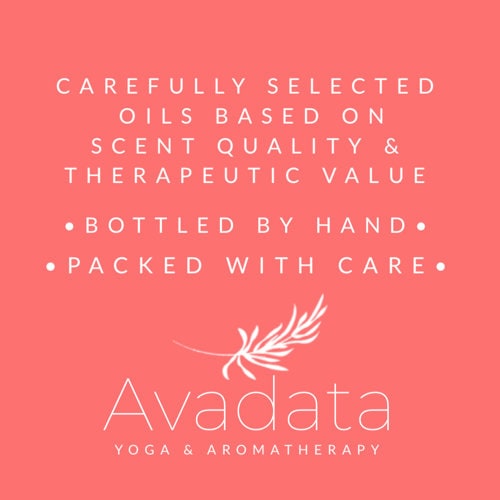 Our Thieves Oil is based on the blend created by four thieves in France who covered themselves with cloves, rosemary, and other aromatics while robbing plague victims. Even though they plundered from the highly contagious, dead-and-dying, plague victims, they were protected and did not contract the dreaded disease.

We are offering our own variation of the ancient thieves blend based on historical reports form the 15th century. In our oil you will find:

At the first inclination of illness, the oil should be diffused into the room to prevent infection of other family members. Use at a 1-3% dilution in carrier oil for massage with children over the age of three. Please do not use topically on infants and during pregnancy. In such an instance please use an air diffuser.

I'll do my best to meet these shipping estimates, but can't guarantee them. Actual delivery time will depend on the shipping method you choose.

I gladly accept exchanges and cancellations

Ship items back to me within: 7 days of delivery

Request a cancellation within: 2 hours of purchase

But please contact me if you have any problems with your order.

The following items can't be returned or exchanged

Because of the nature of these items, unless they arrive damaged or defective, I can't accept returns for:

Yes, all of my Essential Oils are 100% pure with no additives. Listings will state clearly if the oil is a blend.

0 items in your cart